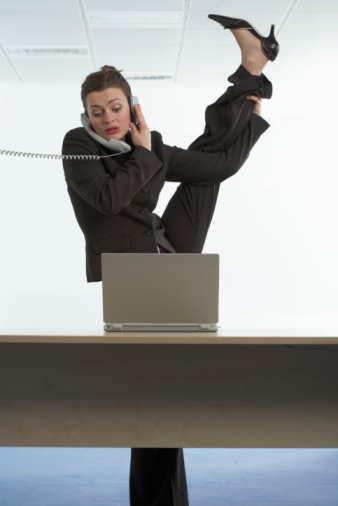 I am a huge fan of Marie Forleo, a super coach and business owner in the US. She has this awesome show she does every week called Marie TV, and some time ago I saw her interview with Steve Pressfield, the author of “Turning Pro”. The interview has been on my mind for some time, as it was full of gold nuggets, and I immediately bought the book. The premise is that when you are serious about something, you “turn pro” by acting like a professional in your chosen field. Acting like a professional? What if I have just started? The example Steve talks about in the interview is a friend of his who was a terrible golfer. He joined her for a game one day to find her dressed in all the latest, trendy golfing gear. Her logic was she was going to dress like a professional, and take golf as seriously as if she WAS a professional. She got lessons, had a plan, and before she knew it, her game had improved dramatically. She became really good by acting ‘as if’ before it happened. The question is, are YOU acting like the pro you know you can be?

I love this as a concept because acting “as if” is a great way to move you into a positive state of mind. It could be as simple as pretending that you’re happy on a day when you’re not. Firstly, no one in the office is interested in the terrible sleep you had, or the awful hangover you have (this news alone could devastate many people – sorry). They will probably have a bit of sympathy if something bad has happened, but it’s limited. We’ve all got our own stuff going on, okay? I had a tough job a few years ago with long hours and lots of stress, and I remember making a conscious effort to turn up every day smiling. There was no point in being crabby.

The same can be applied to our personal goals. I love to run, and let’s be honest… I’m an amateur runner. There is no Olympic scout chasing me down my street (if they were they could catch me really easily…). That doesn’t stop me training like a pro – planning my runs, having the right nutrition the night before, buying good running shoes and clothes etc. I also started calling myself a runner. Which was scary at first – who did I think I was, calling myself a “runner”!? And the moment I did, my running improved. Amazing! The moment I stop thinking of myself as a runner, or the person I aspire to be in any way, I stop getting better.

Think of something you aspire to do or be. Now think of someone who has done it, or something similar. Whether it be an athletic goal, academic goal or career aspiration. There is bound to be someone… What are some things that they do that you could do? How do you think they respond to situations you find yourself in? How do they dress? What small changes could you make today that would move you closer to your goal?

Small changes can make the biggest difference. By acting ‘as if’ – even in some small way – will give you amazing results. Try it today and share your achievements!