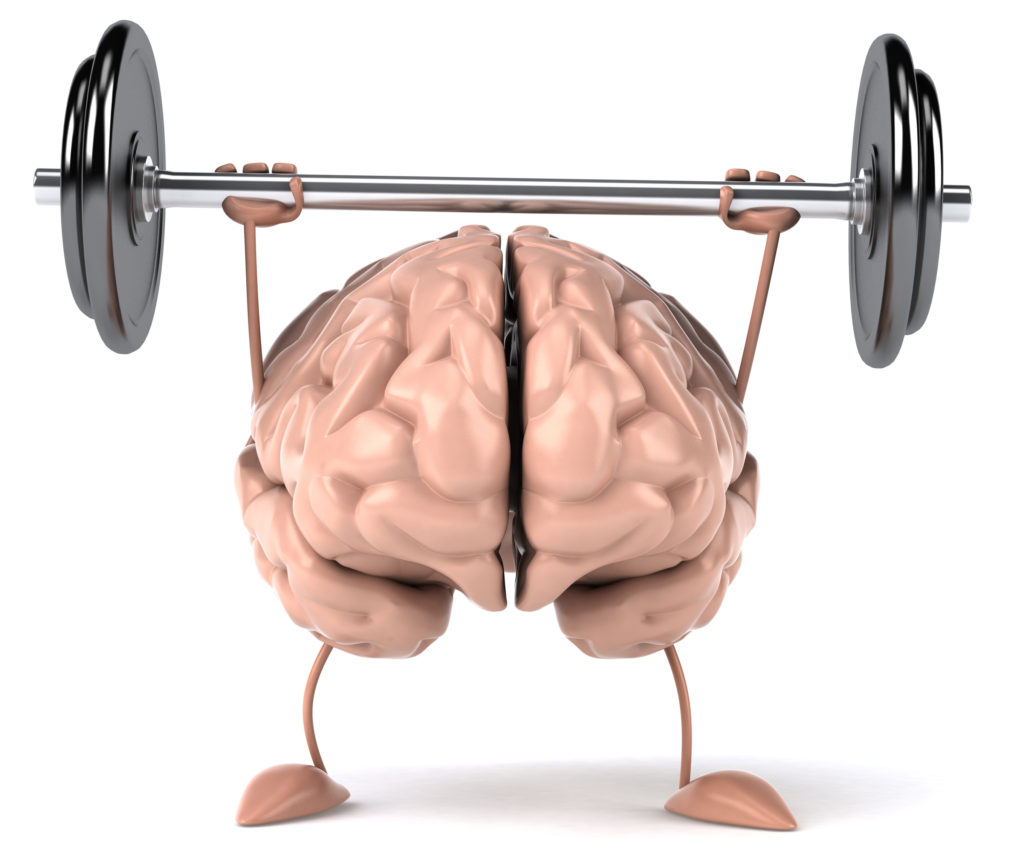 In my last post, I kicked off My Agile Year with a summary of how I was simplifying my year from the start. It’s been going well. By giving the month of January a focus it’s helped me prioritise the things I need to do. And by aiming to keep things simple, the moment an opportunity to complicate things comes up, I can (mostly) remember that simple is most often the best. And the same goes for my health.

Health was a bit more tricky. I like to complicate things here. I often read conflicting articles about food and exercise, and end up confused and almost paralysed with indecision. I own two bikes that I love. I love running, and I also love going to the gym. I’m also a fan of yoga and swimming. Confession time: I would sometimes wake up and be caught up in so much indecision that I would do nothing. Which, we already know, is a decision. For the month of January my mantra was:

That’s right. As long as I moved six out of seven days, it was okay. This meant a PT session, a run, a walk, a swim – and providing I moved 10,000 steps on my Fitbit I could consider myself on track.

As many of us are aware, people often think that Agile involves no planning and just doing. Whereas in fact it involves much planning and a lot more rigour than what is obvious from the outside. I started planning my weeks ahead of time. What would I like to do? What is possible? What is realistic? If I was traveling for work PT sessions were less likely. If I was away from home a swim might not be as easy an option.

Every week I would set some goals then track when they were complete. This kept me motivated and eager to meet my goals. Some weeks I over estimated. Some I under estimated. But by the time I got to the end of January, I was getting better at predicting what was possible. There’s nothing better than achieving a little bit more than what you think you can do. Which is why I encourage Agile teams to be realistic, and at the same time have tasks ready to pull from the backlog. It’s an amazing sense of achievement.

Another unexpected benefit of taking a more simple approach to health was the free head space. This gave me more time to think and create. And realise that celebrating the small wins was important. It’s all still work in progress, but I’m calling January and the month of Simplicity a success.