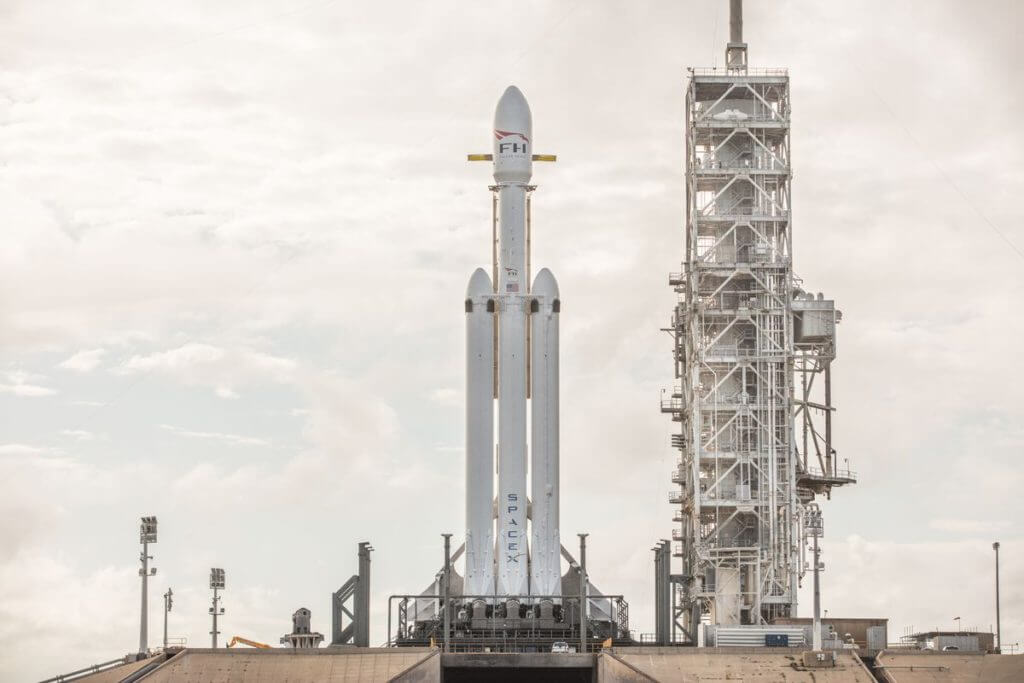 As an Agile enthusiast, I can’t help but be excited about the SpaceX launch today. This is why (WARNING: contains spoilers – watch the webcast first! http://www.spacex.com/webcast):

Watch the whole thing here: http://www.spacex.com/webcast. Then watch it again!

ps: Did anyone catch the reference to The Martian? When Matt Damon’s character is famous for saying: “Yeah, I get to go faster than any man in the history of space travel, because you’re launching me in a convertible”. Well played SpaceX, well played!

“You want to wake up in the morning and think the future is going to be great – and that’s what being a spacefaring civilization is all about. It’s about believing in the future and thinking that the future will be better than the past. And I can’t think of anything more exciting than going out there and being among the stars.”