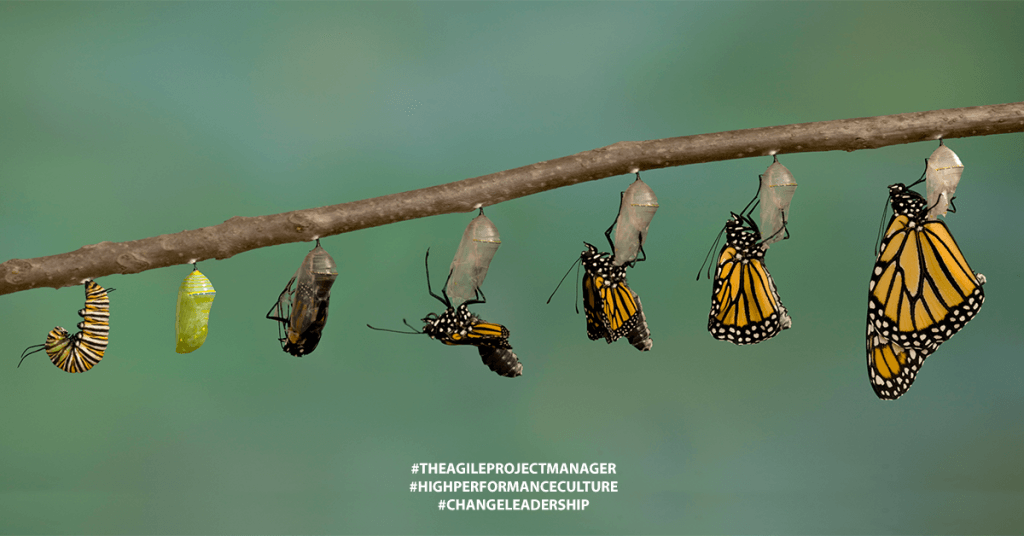 Life is about continuous change – we totally know this. However, never before have we experienced the rate and type of change that we are experiencing now. It’s faster, it’s more unpredictable, and it has a way of sneaking up on us when we least expect it. While we try and stay on top, it can feel like we’re constantly falling behind. And I’m wondering whether change has started running a different race to us. That the very nature of change is changing. Or has it always been changing, and the effects are starting to stack up more…

I have been reading Simon Sinek’s latest book: The Infinite Game. I have been a big fan of Simon Sinek ever since I first saw his TED Talk and have read all his books. I have particularly loved his focus on knowing your Why. His most recent work builds on this and introduces the concept of a Just Cause. I have always thought of my Why as aspirational and future-focused, but as it turns out, it’s not. My Why is my ‘origins story’, and even though it talks to the future, it is rooted in the past. A Just Cause is VERY future-focused, and most importantly, it is infinite. In that, the cause will live on beyond you. It’s so aspirational; you do not expect to achieve it in your lifetime, but rather move toward it over the course of your lifetime. Pursuing a Just Cause is infinite. And life, while a finite thing, is an infinite game.

A finite game has known players, fixed rules and a clear end goal with winners and losers. An infinite game has known and unknown players, who come and go, the rules are changeable, and there is no defined end, winners or losers – and the idea is to keep the game going***. We find ourselves in trouble when we try and apply the rules of a finite game to an infinite game like our careers, business or politics. Projects are a way of turning the infinite nature of business into a series of temporary finite endeavours.

The Nature of Change is Infinite

Change, in general, is treated as a finite game – with clear goals and timelines. But it has always been an infinite game. So when I propose that the nature of change is changing, it’s more of a realisation that it has always been infinite, but we have gotten away (to a certain extent) with treating it as finite. And it’s starting to catch up with us.

Any change practitioner will tell you that change is a journey. Any Agile practitioner will tell you that Agile is also a journey, one in which you never arrive, as there is always work to do, things to learn and ways to improve. This makes many senior leaders uncomfortable, so they set goals around any change by defining projects, programs, Agile transformations, etc. Since Agile favours the continuous delivery of value by motivated teams over temporary projects, it has challenged the idea of change as a finite game. But without clear goals and requirements to check off a list, can we guarantee success in change?

Given a large number of projects continue to fail year after year (and I’m sure John Kotter dies inside every time he sees the “70% of change initiatives fail” statement – sometimes attributed to him, which was something he said as a general observation rather than an absolute fact), setting clear goals and requirements to check off a list doesn’t guarantee success in change anyway. In fact, it may be doing more harm. Change doesn’t stop when the project ends – in fact, most of the benefits are realised (or not) well after the project team has moved on. Often change initiatives get so fixated on completing scope on time and budget; they fail to notice that their project may not be needed at all. We have attempted to put a finite overlay on something that does not stop and will not stop.

Simply starting to think about change as continually changing rather than something with a beginning, a middle, and an end is a great start (yes, I know what I did there). And the idea that resonates with me most at the moment is the concept of a Just Cause. In the same way, people contributed to building cathedrals in the 12th century – many knew they would never see the end product but were just as inspired to work their hearts out anyway. The idea of contributing to something bigger than ourselves, knowing we’re doing our bit to further something worthwhile. And connecting what we do day-to-day to it. I think that’s a game worth continuing for sure!

*** Side note: When I learned this, I realised I had been playing Monopoly as an infinite game. I LOVED it as a child and would do anything to keep the game going, including giving away properties to friends and family members so they could keep playing. Of course, my generosity sometimes resulted in a loss on my side, but to me, it was worth it for another thirty minutes of pursuing our make-believe London property goals.

Get Chapter 1 of The Agile Project Manager

You have Successfully Subscribed!