What do you Believe?

Being the Agile Leader

Starting with the End in Mind

The Gift of Bad Behaviour

Do you have the best job in the world?

The power of unlearning

What is your Purpose and How do you Learn?

Being the Agile Leader 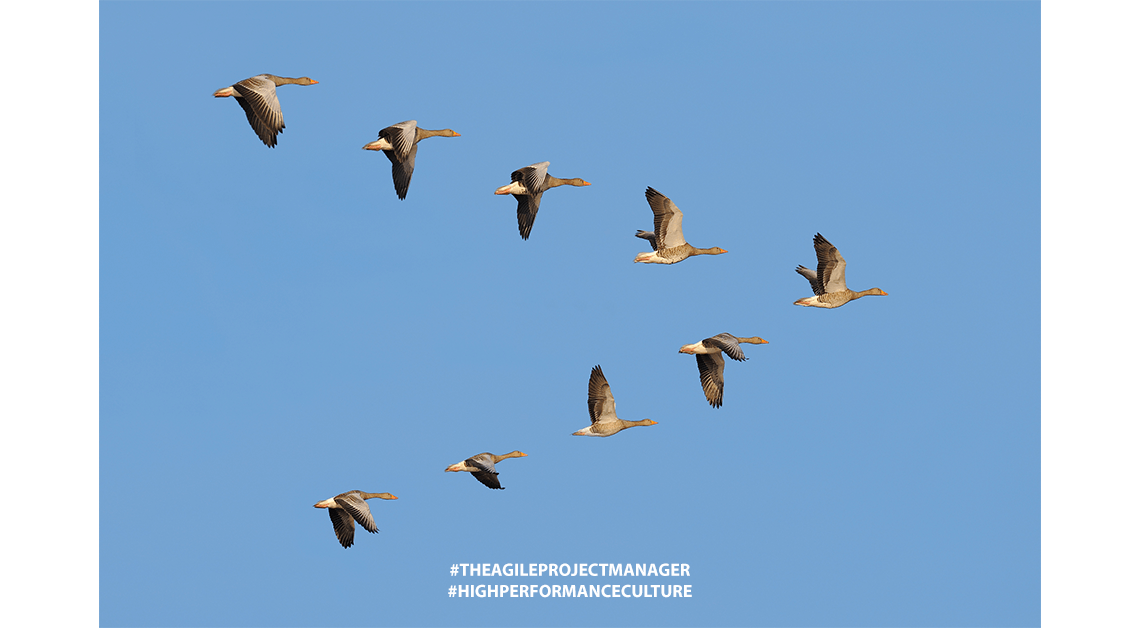 Last week I spoke at the Female Influencers in Technology (FIIT) Meetup, and I shared my experience and passion for Being the Agile Leader. I thought I would share the highlights as part of this month’s blog.

There are No bad Agile Teams, only Bad Agile Leaders

In the military, we have an expression:

“There is no such thing as bad units, only bad officers” (David Hackworth)

As an officer under training this was tough to hear – do you mean it will always be my fault? I think it took a while for this lesson to truly sink in, and it was only when I reflected on a pretty tough leadership challenge I experienced in my second year at the Defence Force Academy that I realised the importance of this message. It is from this lesson I am conscious of how I show up every day, as it matters more than we think.

The experience involved a tough week of physical and mental challenges with little sleep or food, and although I trained hard I found myself in a group of super-fit and smart people. After the event I felt I had a bad attitude towards the situation as for the first time, I found myself being the slowest person in the group. The exercise tested our limits of physical and mental resilience, and my team, wanting to leverage their fitness as much as possible, moved quickly from exercise to exercise, happily offering to carry some of the weight of my pack in order for the whole team to move faster. I knew I felt a level of resentment for being slow but tried my hardest to keep up. Each of us was nominated to lead a different challenge at every stop point. My leadership challenge involved coordinating the team to carry a bunch of random, heavy objects up a very steep hill, nicknamed Tank Track Hill (I think you get the idea of what one of those heavy items was!). It was dreaded by many as the number and weight of the materials pretty much made it impossible. Having spent the past few days thinking about nothing apart from how amazing my team was and how slow I was in comparison, I realise I entered the exercise with the absolute belief that my team could do it. Never mind that it was commonly believed to be impossible, I thought differently.

I wish I could say it was because of my excellent attitude and leadership skills, but alas, it came from a place of feeling inferior and wishing I had trained harder or even had a different group with at least one person slower than me. However, regardless of where it came from, my team did it. I still remember how happy I felt at the end. At the time I attributed this win to the fact that my team was super fit, strong and smart – which of course they were.  But it was years later when I read Jocko Willink’s book Extreme Ownership, where he shares a story about two boat crews on SEAL training that I realised it was so much more than that. I had an ABSOLUTE belief in my team. It was real, it was genuine, I felt it at my core. This belief is what empowers teams to do great things. And this belief is often missing from leaders today. Especially in Agile teams where the old paradigm of leadership will not work.

Who is the Leader of an Agile Team?

One can (mostly) point to the Scrum Master or Product Owner, and they would not be incorrect. However, an Agile team is comprised of a group of people with a range of expertise. This cross-functional approach means that everyone is a leader of their specialisation and often representing an entire function in an organisation. We all play a leadership role. Which means it’s not enough for just the Scrum Master and Product Owner to believe in their team, EVERYONE HAS TO.

Can you look at every member of your team with the belief that they are awesome? If you can’t, you need to start.

Try on a New Belief – Act As If

Beliefs can change. Think of one thing that you believe now that you haven’t always believed in. Or one thing you no longer believe in.

And as much as we think we are logical and rational, most of our beliefs are driven by our emotions. As Dan Ariely describes in Predictably Irrational, our emotions drive our decision making and behaviour much more than facts and data. This is good news, however, as it means that we don’t have to painstakingly collect a bunch of data in order to do something different. Instead, we can try on a new belief, in the same way we would try on a new pair of pants.

“I have an awesome team!”

How would someone with that belief act if they believed this? How would they stand? Walk? Speak? Acting ‘as if’ is powerful, as it gives us the opportunity to test something out and measure our results.

The difference we make as leaders is unbelievable. It doesn’t matter how capable your team is. It’s the environment you create, and that comes from what you choose to believe about yourself and your team.

You can find the slide summary on SlideShare . Alternatively, get in contact and I will be more than happy to speak at your next event. 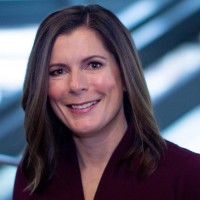 About the Author Emma Sharrock

What do you Believe?

Starting with the End in Mind

The Gift of Bad Behaviour