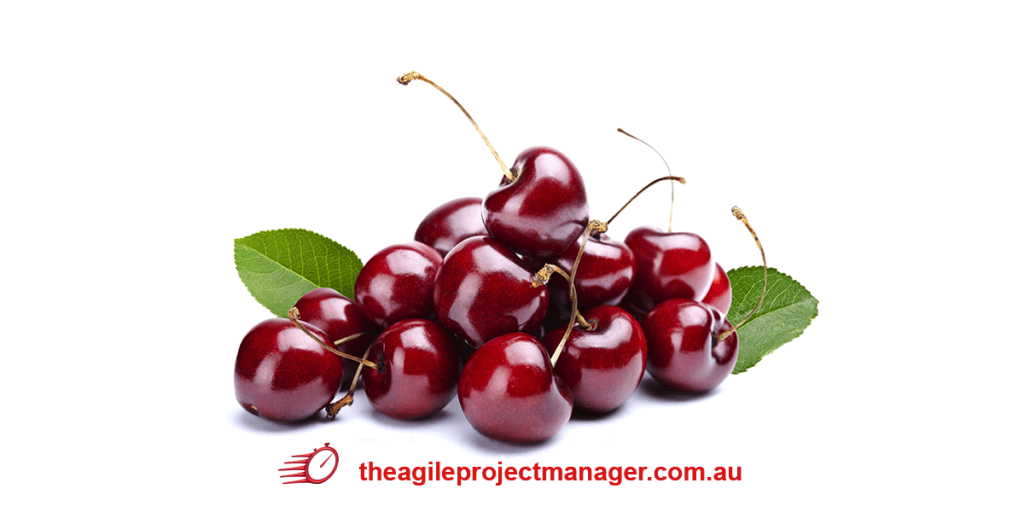 Unfortunately, an incompletely implemented framework such as Agile, leads to declining results, less transparency, and eroding trust in a team. And the blame is assigned to Agile, rather than how it was implemented, or the lack of thinking during the implementation. One of the most common #agilefails is the refusal to hold retrospectives.

Anytime a team tells me that they don’t need to do retrospectives, alarm bells start ringing in my head. See, it isn’t only about process improvement, WHAT we do, and HOW we do it, it is also about WHO we are, and HOW we work together as a team.

Frequently, over the course of their time together, people within teams and organisations develop bad habits or unhappy experiences. Without any kind of self-reflection, their behaviours escalate unchecked, and because it happens over a period of time they don’t notice (remember the boiled frog?) It is only when they reflect (with the added benefit of an external facilitator) they realise they are being horrible to each other. In the light of the findings of the Banking Royal Commission so far, this can happen easily and have devastating consequences; behaviour that would be considered completely unacceptable elsewhere has become normalised.

Let me know if any of these sound familiar;

Deep down the team know things aren’t happening like they should be, but reflection requires them to admit it to themselves and others, and it also means that they have to do something about it. While all this is happening unconsciously, inevitably it leads them to the conclusion that it is best to give the retrospective a miss and get on with the “doing”.

In my experience, the main reason for this outcome is that the team have held retrospectives, but they have been ineffective of facilitated poorly. This has led to frustration, and the above conclusion that “we don’t need to do retrospectives…”

Here are my top tips for facilitating a successful & productive retrospective;

Set the Scene and Purpose

A great retrospective starts with framing. Many people are moving from one task or meeting to another and require time to ‘context switch’.

It is respectful & productive to allow time at the beginning of the retrospective to provide the framework for your meeting.

Typically, a team will include a combination of people who filter information internally, and those who filter externally. That is, some people will ideate quickly (and loudly!), and others prefer to reflect quietly. A lot of valuable insights are lost when retrospectives are driven at the pace of the fastest & loudest thinkers, leaving no airtime for the internal filters to contribute.

Make sure you celebrate; Met a deadline? High fives! Maybe even bring cupcakes or comment with a smile emoji! Celebrating sends a powerful message to your brain that doing that thing means happy feels. It means you’re more likely to do it again.

When the retrospective becomes a grind, a metaphorical sweat room of problems, is it any wonder that the team don’t want to do them?

This has two great benefits: Firstly you are addressing the underlying issue not solving individual ‘problems’. It also means people feel safe to contribute knowing they will not be picked on individually but rather contribute to an overall theme.

Make the actions visible and hold each other to account. Commit to 5 actions as a maximum, then celebrate when they’re done!

If you are still not sure how to hold a great retrospective, then I’d love to brainstorm with you! Head over the The Agile Project Manager on Facebook and join the conversation.